Maale (also spelled Male), is an Omotic language spoken in the Omo Region of Ethiopia by the Male people. It is called Male (Ethiopia). The Maale area is located in south Ethiopia, in the province of Southern Region. The neighboring ethnic groups are the Ari to the west, the Kamba to the northeast, the Tsamako to the southeast and the Banna to the southwest.

The mother tongue of the Maale people is called mallÃ³ mÃºcci (mallÃ³ is the plural of the self name of the people, mÃºcci means language). The language belongs to the north Omotic languages. The principal areas of production in all areas of Maale are horticulture, livestock raising and apiculture56. In the mountain areas horticulture is of most importance, while in the lowland areas livestock raising and apiculture play a more important role. This tribe is not visited by tourists as the road that leads to them is very bad. 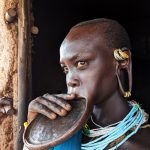 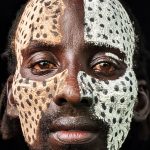 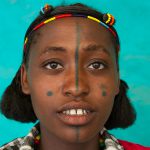 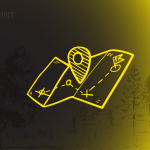 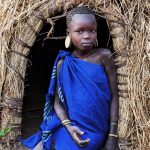